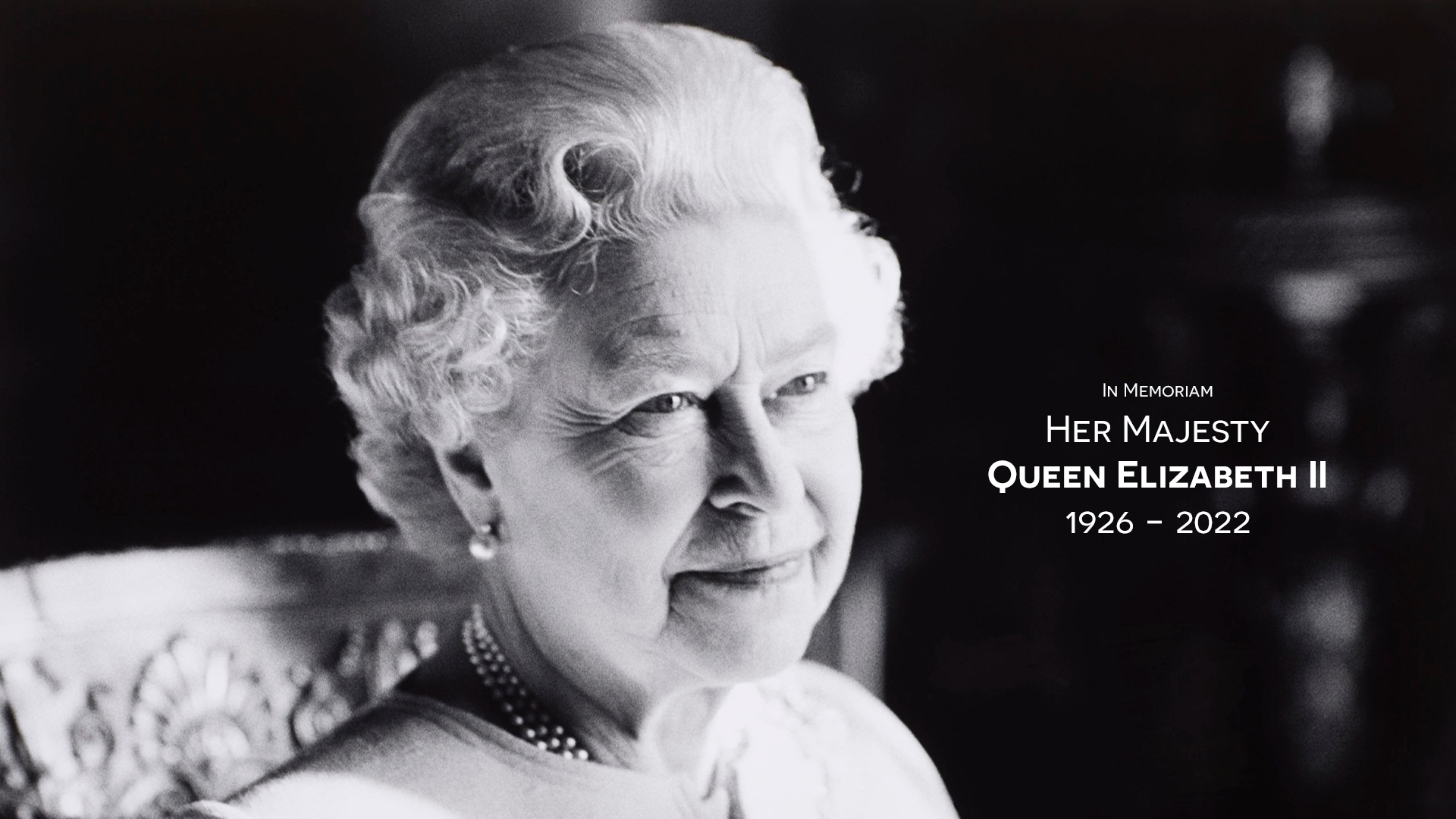 As we mourn the loss of our Queen, some are already referring to her as Queen Elizabeth the Great.  Amen to that!

A have no doubt that she has joyfully entered into “life in the age to come” as Tom Wright translates it in the many New Testament passages that refer to eternity.

I have had many jumbled thoughts as I  have attempted to think about the implications of her absence and the reign of King Charles III.   Perhaps you have also experienced some deep emotions—I have.  I didn’t expect to be so deeply moved.

Early this morning, I read the following column by Allison Pearson and concluded that she conveys many of the thoughts and feeling much better than I could, so here it is (from the Daily Telegraph).

“I don’t have to believe it if I don’t want to.” That was how the novelist John O’Hara reacted when he heard that his friend, George Gershwin, had died.

Many of her subjects will have felt something similar at 6.32pm on Sept 8 2022, when we heard the seismic news that our Queen had left us.

It is unbearably sad. A loss almost too great to process. But, as the Queen said in a message of condolence to the families of British victims lost in the 9/11 terrorist attack: “Grief is the price we pay for love.”

How are we supposed to manage without her? Who are we without her? She has always been there – a still point in a tumultuous world; the clock face over which the hands of time revolved for as long as anyone could remember. Her Majesty’s first prime minister was born in 1874, her last almost exactly a century later in 1975.

Her long life, the home movie of our history; her face, the screensaver of the United Kingdom; a diadem in the national firmament; the stamp on every letter; the silhouette of the national self. Our Queen. Of course, we knew that she was very old and we knew how the story had to end. “Mobility issues” was palace-speak for the fact that our longest-reigning monarch, who put one sturdy foot in front of the other like the fell pony she rode every day until remarkably recently, was waning.

But there she was on Tuesday at Balmoral – frail, yes, but welcoming her 15th prime minister with the most wonderful smile, immaculate in a grey tartan skirt and pearls. Everything must have been shutting down by then, but duty, her irreducible core, would be the last thing to go. “It is a job for life.” That’s what Princess Elizabeth said when she lost her beloved father in 1952.

And it was. She was our Queen until the moment of her death and, God knows, we could not have wished for a better one.

Did we come to believe she was immortal? I think we probably did in some weird way, because losing something that permanent is impossible for the mind to comprehend, like the moon going out or the stars packing up.

There was a sense, never articulated, that, as long as the Queen was there, things would somehow be alright. I’m so glad Her Majesty made it to her Platinum Jubilee earlier this year and the British people got the chance to show her, for one last time, how much she was adored. That great, beaming throng which surged down The Mall towards the palace, surfing a wave of joy, and the millions of us watching at home, were united in wanting to thank the Queen, to celebrate everything she means – everything she meant to us. Oh Lord, that past tense is going to take some getting used to.

What sweeter memory could there be than the snowy, venerable and deliciously playful monarch taking tea with Paddington Bear, producing a triumphant marmalade sandwich from her handbag? It was a shock to realise what a good actress she was, but it shouldn’t have been.

She had been playing a hugely difficult part since 1953.

Quite right, ma’am, but history has thrown up many unworthy custodians of that idea. Elizabeth II, in an act of self-abnegation almost unimaginable to the modern mind, embodied it to perfection.

Who summed up her remarkable reign best? Philip Larkin came close when he was asked to produce a poem for the Silver Jubilee:

“In times when nothing stood

“But worsened or grew strange

“There was one constant good

“She did not change.”

People will feel so strange now, discombobulated, tearful – I am crying as I write; can’t help it – and maybe a bit scared. A great oak has fallen and the baffled eye struggles to adjust to the new landscape.

Even hearing an ashen Huw Edwards say the word “king” was a shock. Not yet, please, not yet.

At such a devastating time, the country could always rely on our Queen for comforting words and reassurance. What would she have said to help us bear her loss?

I think the address she gave to the nation in 2002, after her mother died, holds a clue as to how she would wish us to react: “I hope that sadness will blend with a wider sense of thanksgiving, not just for her life, but for the times in which she lived – a century for this country and the Commonwealth not without its trials and sorrows, but also one of extraordinary progress, full of examples of courage and service as well as fun and laughter.

“I thank you from my heart for the love you gave her during her life and the honour you now give her in death. May God bless you all.”

Our Sovereign Lady, Queen Elizabeth II, Defender of the Faith, is with her God now, his humble servant in whom He should be well pleased.

Filled with sorrow and with gratitude, we will never forget her. How very lucky we were in our Queen. One constant good.