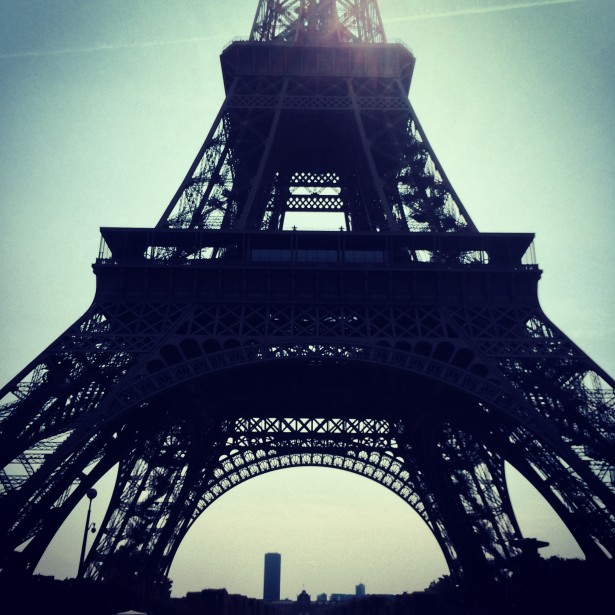 By the time you read this, perhaps the two gunmen who killed so many of the staff of a satirical newspaper in Paris will have been captured or killed.  But as I write, they are believed to be in a building that is surrounded by police.

Will this event serve to light the fire of anti-Muslim violence in Europe?  Will it increase the willingness of our nations to use their superior military power to punish Muslim nations?  Will tens of thousands more Muslims die or be deported or suffer from hatred  in their home towns?  If so, what will you think and feel about that?

Wait a minute!  Don’t stop reading because you think I am just another misinformed person claiming that “Islam is a religion of peace”.  That statement has been made ad nauseam by many of our public figures, beginning with George Bush not long after 9/11.  Islam is not a religion of peace.  If judged by history, neither is Christianity (nor Buddhism nor Hinduism for that matter).  All religions have been co-opted into men’s violent ambitions.  Violent ambition has only been adequately remedied once—by God’s incarnation and surrender to death at the hands of violently ambitious men.  But it was followed by resurrection!

Does that help make my position clearer?

If you know any Muslims, whether in Muslim-majority nations or in “Christian/secular” nations you will know how frightened and discouraged the vast majority are.  They feel that their religion has been hijacked by a small percentage of their faith who are mostly angry young men.  What makes it all the worse is that they condemn the actions of the violent few, but no one is listening to them.  Our press continues to train the cameras on, and hold the microphones in front of, the violent minority.  To compound it further, some of our public figures have used the situation to make comments that increase fear and hatred and strengthen stereotypes.

The consequences of this are potentially much more deadly than all the terrorist attacks put together.  The 20th Century was the most deadly in history and the majority of the premature, violent deaths were the consequence of “Christian” nations going to war against other “Christian” nations in Europe and then drawing the rest of the world into the disaster.  Our democratic nations can only go to war when most of the population is convinced that it is necessary.  When fear and hatred are cultivated sufficiently, war becomes the “will of the people”.  This cycle has happened again and again and the only people who “win” are the banks and bankers that fund our national debts.

Just a few weeks before Christmas Marti and I were in a gathering in Jerusalem where Jewish and Arab follower of Jesus made a high-profile, public covenant to stand together in unity—come what may.  It was a very dangerous thing to do!  They were well aware that their commitment ran against the tone of the communities in which they live.  Most Arabs and Jews in the Middle East are ready and willing to go to war against the other, whom they see has implacable enemies.  But the Spirit of Jesus can change that hatred and fear, even when it seems too strong to be challenged.  I will write more about this later.

In this past year, similar commitments have been made by Chinese and Japanese followers of Jesus and by a great number of other nationalities and ethnic groups that have been enemies for decades or centuries.

As fear and hatred grow and the world seems to become darker, the Kingdom of Light is also growing.  It rarely gets the headlines, but the growth is steady and momentum is increasing.

Recent events, with the Paris terror being the latest, will provoke our nations to restrict international movement.  Governmental authorities will tend to feel that they have a mandate to alleviate their citizens fears with tighter and more invasive controls. They may feel that they are ramping up for all-out war.  But Jesus told his followers to GO to all nations.  That means his followers from all nations going to all nations.  Closed borders, fear of others based upon nationality, religion or ethnicity has no place in the Kingdom of God.  As His followers, we really do possess the antidote to the current fear and hatred.

Where is your citizenship?