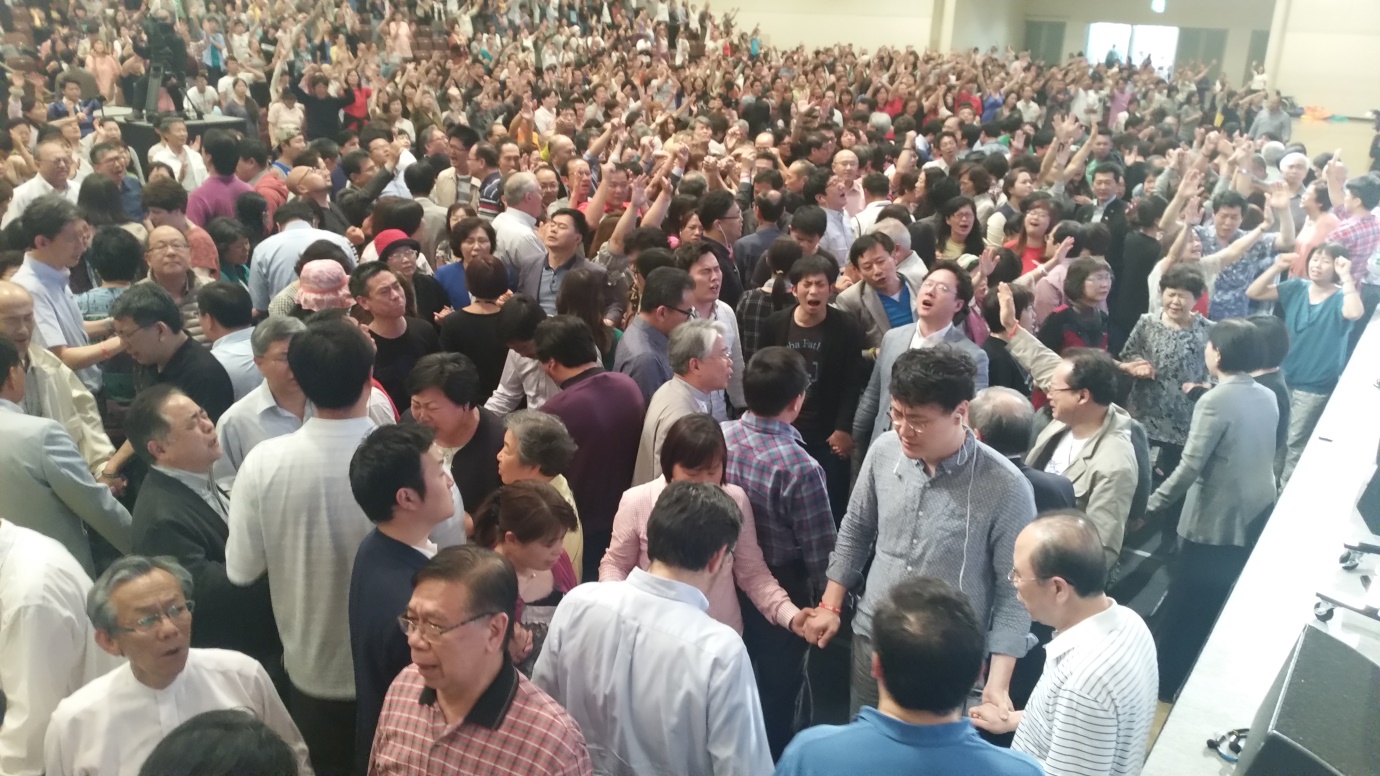 A few people have asked for a copy of the covenant that was made between Japanese, Korean and Chinese church leaders when we were in Japan a couple of months ago, so I have copied it below.  It was only possible because we were in a spiritual atmosphere where all our hearts were softened by God’s presence.  We were experiencing the joy of family love, which is a gift from the Holy Spirit.  I suppose it might have been made possible by other means too.  If we had gathered to review the history of conflict  (and that would have taken many days) and if that review had been done in a spirit of honesty and deep humility, we might have come to a point of trust that was deep enough to risk an act of reconciliation.  But there is always the risk of adding further offense if any part of the process is flawed.

I will come back to that, but first, here is the covenant that was made:

“On this day, May 4th 2015, people from 31 nations gathered to worship and obey God. Father God called His people together as family. Chinese, Japanese, and Korean believers agreed to a binding contract that they will love, honour and uphold one another for the sake of the nations. Each agreed that they would no longer allow the pain of past events to blind them to the pain of the other. In mutual contrition and forgiveness they embraced one another in covenantal love initiated by the Holy Spirit. This alignment of God’s people restored authority and power in the heavenlies.

They returned to their mother countries and the many nations where they live, determined with the power of the Spirit to remain connected in love. That love will not be swayed by politics, media or any other divisive influence. Rather, their love for one another will spread to all believers that God may bless their nations and give them peace.”

Just a few weeks later, a Chinese person contacted me to ask some questions.  She had been in a meeting with a few Japanese and Koreans where the goal was reconciliation between the three peoples represented.  But she came away from the meeting having to work hard to not be offended at the way she was treated.  So what went wrong?

Actually it reminded me of a funny conversation I had with a nationally recognised leader of Afro-Caribbean churches some years ago.  There was a period of a couple of years in the 1980s when we seemed to be “discovering” reconciliation and there was a lot of dialogue between Christians about slavery.  There had been race riots in Liverpool, Bristol and London and these were three of the cities that had prospered, at least partially because of the slave trade two centuries earlier.   I was in meetings where the Holy Spirit had worked deeply and there were tears and apologies and forgiveness.  But not all reconciliation attempts were successful.  The Afro-Caribbean leader said,  “If one more white Christian stands up in a meeting and asks me to forgive him for slavery, I will punch him on the nose!”

We talked further and I understood what he was saying.  Apologies that cost nothing mean nothing.  In fact, they can turn out to be another offense.

My Chinese friend felt that she was expected to forgive the Japanese people who stood before her, but she wasn’t ready.  She had a lot of questions about what they understood in relation to the Japanese occupation of China during the Second World War.  She wondered if they understood what a deep wound that was in the identity of the Chinese people.  She also needed time to think about the implications.  Maybe some of her family members would hear that she had expressed forgiveness to Japanese people and they would be angry at her for doing that.  There were many thoughts running through her mind.

Unfortunately, she had a Japanese person kneeling before her and asking forgiveness and there was a small crowd of people waiting for her answer.  She had to say “You are forgiven.”  But, didn’t seem right to her and she left the meeting deeply conflicted.  She had been mugged by an apology!

Reconciliation within the Body of Christ is vital and it is one of the main things that the Holy Spirit is doing today, but there are a few principles that, if adhered to, will make reconciliation deep, meaningful and lasting.  The first one is this:

If we feel we are to apologise for an historical offense, the person whose forgiveness we are seeking must be able to feel that we are an appropriate representative of the offending people and that we understand the issues and that our apology has cost us something.

Well that is a start on an important and interesting subject.  But this is long enough.  More later.

0 comments on “Mugged by an Apology”