Marti and I are preparing to go to Lausanne for the 50th anniversary YWAM training at the former Hotel Golf.  Very personal memories come flooding back as I think about it.  But they are also memories of the beginnings of a movement that would change the world.

August in 1969, is when I arrived and was told to join a few others in a prayer walk/search for a place to have our School of Evangelism. At the time, we were camping in the back yard of a small house Loren and Dar had rented.  I didn’t expect to be camping when I decided to embark upon a year of training with YWAM.  But Loren and Darlene Cunningham were just continuing their adventure of obeying God.  He had said to start a training school in Switzerland, and they had obeyed by doing what they could.  They rented a house in the area they felt was the right one, just up the hill a couple of miles from Lausanne; then they invited all the incoming students and returning teams to join them in the adventure of seeking God and obeying.

We found the hotel all boarded up; Loren approached the lady who owned it and she agreed to rent it to YWAM for a couple of weeks for the teams returning from summer outreaches.  We all joined in the adventure of opening the old hotel up, cleaning it thoroughly and celebrating God’s provision for us.  Later the owner agreed to rent it to us for another period of three months for our lecture phase of the school. 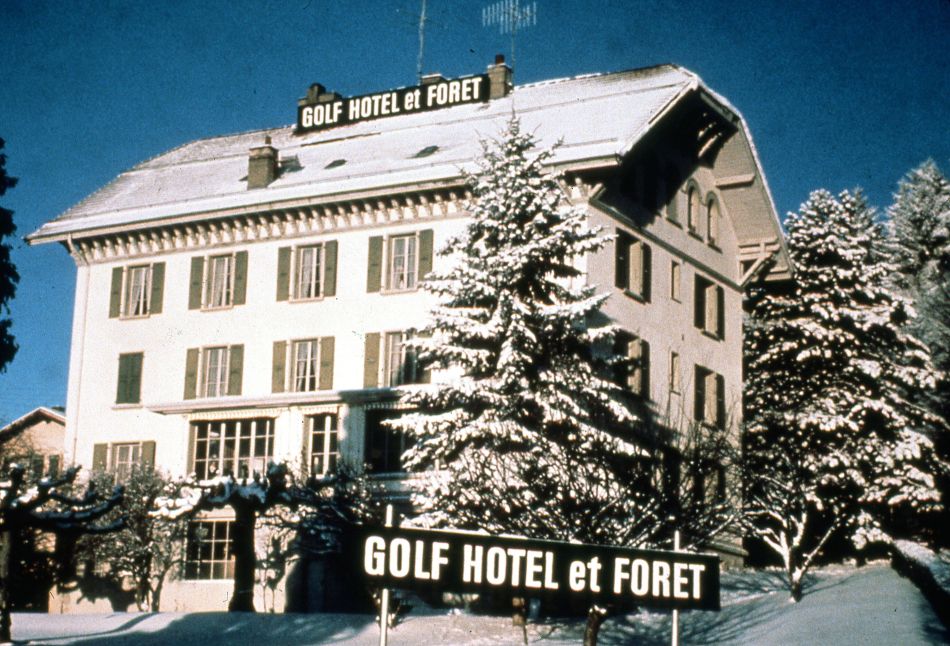 In that first SOE in Lausanne, an initial summer of outreach was followed by three months of language courses in Spain or France or Germany.  As a result, the lecture phase of three months began just after Christmas.  The outreach was challenging, the months of learning German was helpful but faded with time and little use, but the lecture phase was transformational!  I went into that first quarter of 1970 as an immature and unstable young Christian.  I came out with a well-grounded faith that would be a firm foundation for life.

There was much more to that experience than a personal transformation.  I had no idea that a momentous movement had begun. The concept of short-term training with outreach experience woven in, would lead to explosive growth in the number of missionaries.

What a privilege to be in at the beginning!

3 comments on “50th Celebrations in Lausanne”